Only faggot Jesus can save us 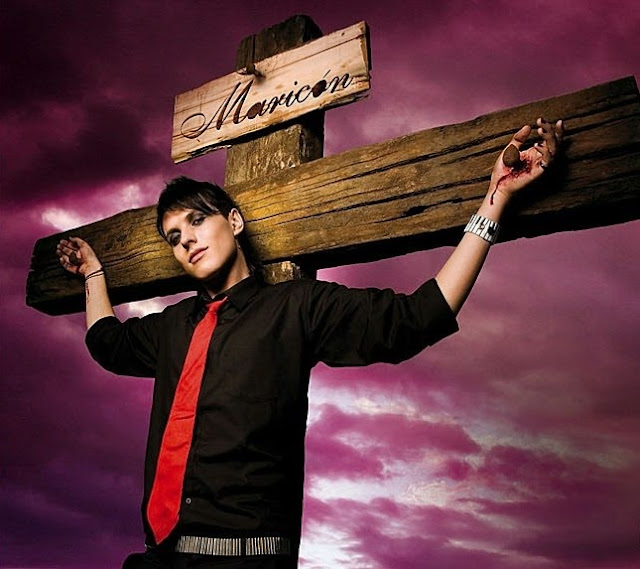 The effeminate gay and the butch lesbian make people uncomfortable, gay and straight alike. Some people may be more bothered than others, including some homosexuals who try to excuse themselves by showing that they have not been unfaithful to gender roles. I’m gay, but I don’t look seem gay. I’m lesbian, but nobody could tell. The effeminate and the butch have nothing to do with sexual orientation. We better not lump them all together... The same cock-and-bull story as usual; absurd justifications, half-truths, and unmentionable fears.

I urge all the macho gays to remove the rope from around their necks and put on a pair of high heels to scream in rage that they are faggots. And to the sweet and feminine lesbians: take off your panties and pound on the table. Yes, you know what I mean, pound on the table like a boss. Enough excuses! To the hell with politically correct self-definitions! We are not gays and lesbians, we are faggot and butch. And anyone who does not like it should look away. I also don’t like those women who live happily subject to somebody, or those proudly respectable and powerful men, but I have to put up with them.

And now to the ones who are Christian faggot or butch: do not be afraid to build a theology in high heels and without panties. And keep building it until the end. Nobody tolerated Jesus for being faggot, softy and effeminate, because he loved kissing His friends and cloying perfumes. That is the deep hatred that led Jesus to the cross, and that is what the Pharisees and the teachers of the Law could not bear. A Jesus who was like a crazy faggot in the Temple, the center of politically correct masculinity, which some people still persist in buying to receive forgiveness of the male god and to be accepted by their worshipers.

The prophet had already said it, the Messiah would not be attractive or cute, and would be despised and rejected by the rest of the men.[1] Yes, by the rest of the men, and much more despised by those who were like Him, who did not want to be, and who spent their lives away from themselves. Those who buried their talents underground to remain well-respected and take a good place in society. Cowardly faggots who sent Jesus to the cross, so that they would not be crucified.

Jesus’ family also could not tolerate Him; they were ashamed of how faggot He had become. Because to his family Jesus was this and nothing more, a crazy faggot that they wanted to hide at home so nobody could see Him. A fool who did nothing but strut around saying inappropriate things, causing embarrassing situations. A lost soul who valued His friends more than His family. A misunderstanding, a know-it-all, a delirious idealist who spoke of having a loving father in heaven who loved Him and His friends as they were. A father who hugged, kissed, and loved other men and women, a father who cried and got excited. A father who was as faggot as Jesus. A father who was God, and a new kind of God that broke with any politically correct image of what God should be.

And that is the Jesus who can bring salvation to the lives of many women and men living a life that is not theirs— to those men who still refuse to believe that only an effeminate God can save them, or those women who struggle to understand that only a butch Goddess has the ability to release them. God’s salvation is complete, and also saves us from the need of having to live under some roles that enslave us and have no reason to exist. God’s salvation frees us from our old way of life which led us to the death of who we really are, through breaking gender roles imposed by sin and priests.

Only a faggot Jesus can save us faggots, and only a butch Jesus can save the butches. If we could only leave behind the energy we have wasted on being somebody else, then we will live more freely following an uncomfortable Messiah that we would not ask to sit at the table with our parents, in order to avoid being associated with Him. If we are not able to accept that we are effeminate and butch surrounded by gender prisoners, we’d better go somewhere else and stop asking what we need to live fully. 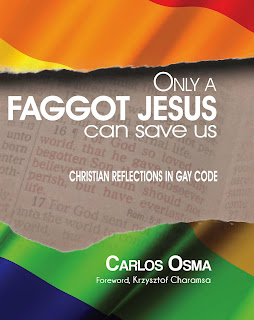 You can find more articles like this in my book "Only a faggot Jesus can save us" here: 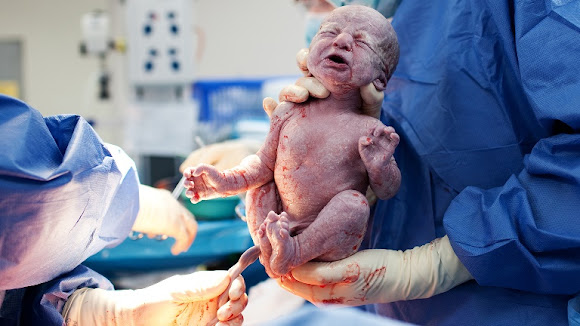 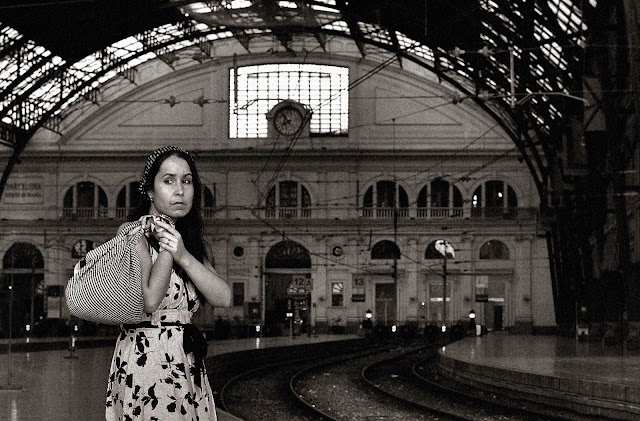 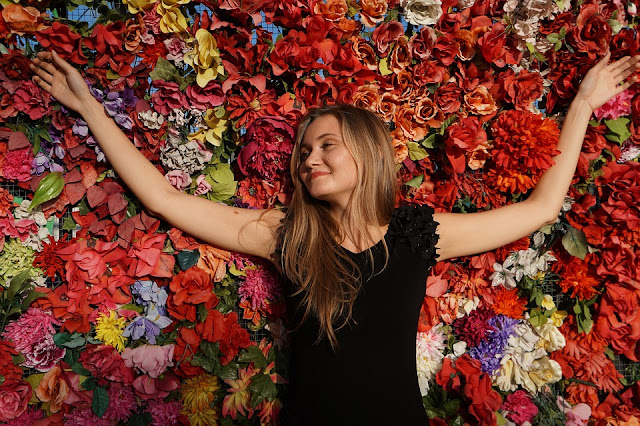 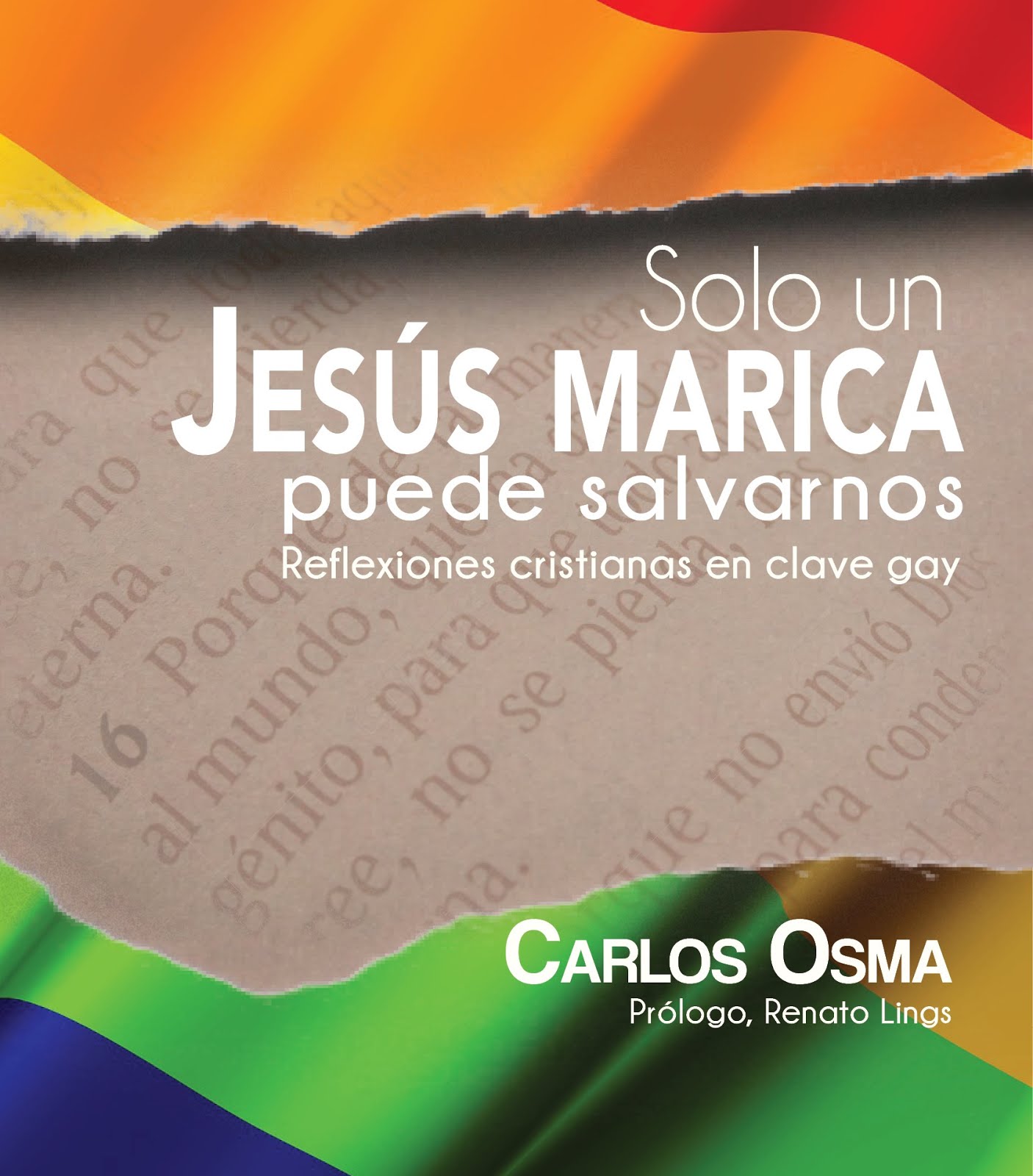